AMY COOKS UP A PR TRIPLE-DECKER 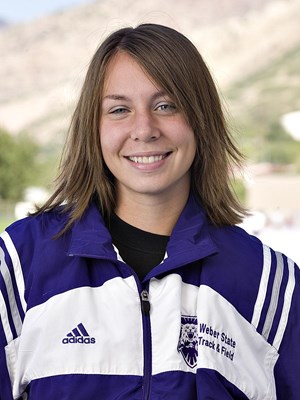 Stablemate Amy Cook ran a 27-second PB at the Utah Valley Half in Provo. Cook crossed the line in 1:24:12, finishing fourth in the 35-39 category.

The Stable News caught up with Cook to see how it went:

“I felt like my fitness was a lot better than what I showed in the race. I was running a good pace—and on track for a bigger PR—until the last 5K, when my stomach cramped and the heat got to me. So I was disappointed with the outcome, but I’ll give it another shot somewhere else.”

Our omnificent leader, Coach Stazza, chipped in with some encouraging words:

“1:24 on a hot day. To have stomach cramps when you were flying and still get a PR is some going. Chin up, lad: this means there’s much more to come off in the next one.”

Cook is currently on easy runs to recover from her hotter-than-Dante’s-‘Inferno’ half-marathon, and she’ll be raring to go in her next race, a 5K featuring Aoife Cooke, in Kaysville this coming weekend.

Too many Cook(e)s spoil the broth? I really don’t think so.