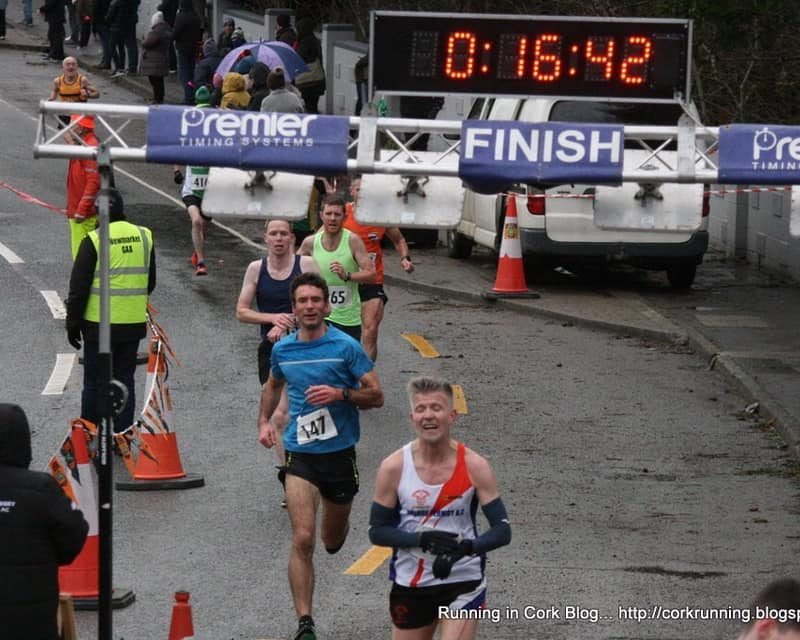 Stablemate, Dave Boy Greene, dropped out yet another knockout PB at Sunday’s Newmarket 5k, running 16:42 to take a whopping 26 seconds off his previous PB.

Sources close to Greene revealed to The Stable News that Greene’s performance was all the more impressive as only four days before the race, he nearly died with a virulent strain of the plague—the much feared, supermanflu.

Next year, in the spring, Greene is heading out to race Boston and then in the autumn, he’ll race Berlin. His goal is to get down around 2:30 at Berlin.