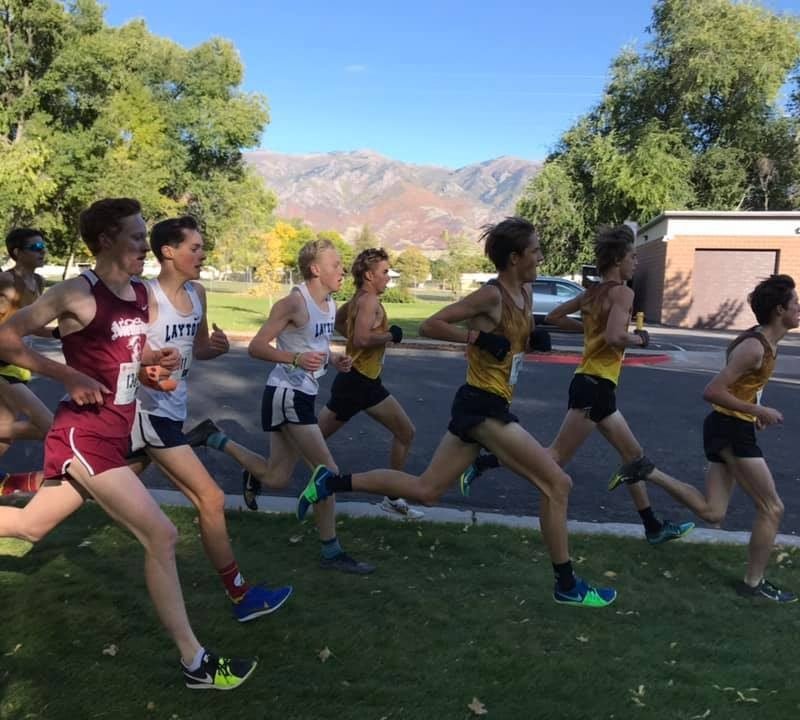 A number of Stablemates have spoken to me about coaching their children and I’m pleased to announce the launch of Stazza’s Stable Colts and Fillies.

With immediate effect, I’ll be taking on a limited number of colts and fillies. The age group is 12 through 18.

The objective of The Stable Colts and Fillies is to nurture young runners through their teens—a period of emotional, physical, social, and academic challenges.

In conjunction with parents/guardians I will devise specific training schedules to foster each young person’s ability and maximise their full potential.