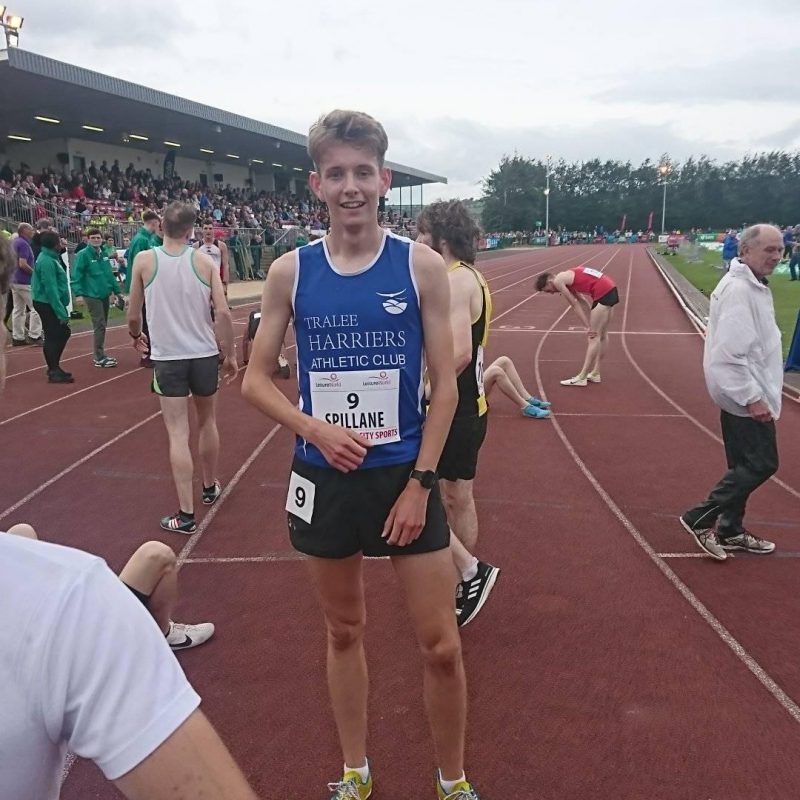 Teen running idol, Oisín Spillane (17), has claimed that he died tjhree times on the operating table, during a routine appendectomy.

Speedy Spillane spent Sunday squealing like a spiked sausage. He told The Stable News: “I woke with a searing pain in my lower abdomen—I thought my guts were exploding. I spent the day vomiting.”

Sickboy Spillane’s family gathered around his bedside, expecting the end. Fortuitously, his Grandpa—a retired surgeon—arrived at the family home. Within seconds, he diagnosed appendicitis.

Super surgeon Gramps sent his grandson off to the A&E. Spillane said: “I was puking everywhere—it was like that movie, The Exorcist. They had me on a trolley for ages. I don’t think they knew that I’m an up-and-coming distance star.”

Hospital sources have revealed that Spillane cried a lot. One canteen worker said: “He was screaming something about not wanting to die. Caused scene, so he did. Not good for business.”

Appendix-less Spillane said: “I died three times on the operating table. The surgeon told me that he’d never witnessed anything like it before. He believes I have special powers.”

Super-powers Spillane went on: “I saw a shimmering tunnel of white light. A man’s voice was calling me. I strode up the tunnel of white light as though I were kicking in the final 100m of a sub eight-minute 3000m. I saw two big doors. When I reached the end of the tunnel, the doors opened and there he was: The Stablemaster, wearing an Armani suit and a golden crown. That’s all I remember.”

When questioned about the Spillane miracle, Coach Stazza said: “Sounds like he had a lobotomy. Hopefully, now that he’s lost some weight from the appendectomy, he’ll run faster.”