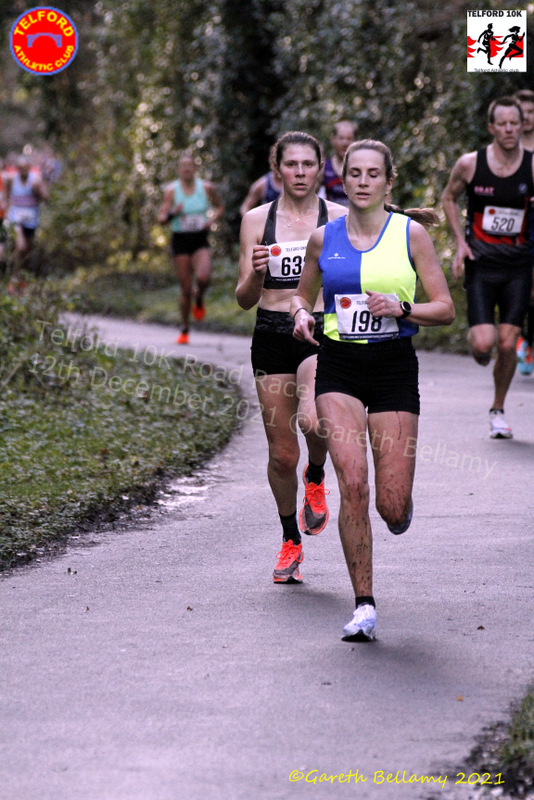 Clocking 34:42 and taking a full 43” off her best, Drew showed The Stablemaster exactly what he wanted to see before she “officially” joined The Stable the very next day.

The Stable News was fresh off the phone from Drew’s compatriot, Elle Twentyman, and no sooner had one said goodbye than the other said hello. Here’s what Drew had to say about the race:

“It was warmer/more humid than it has been the last few weeks, so I certainly got a sweat on during the race!

I enjoyed the race. Had a pretty rubbish start, as I started too far back so couldn’t make the most of the downhill section in the first km. Overall, it felt very controlled and I pretty much ran the same mile splits throughout. It was a very quick field, so I was happy with my position overall in the race and 12th female.”

Marvelling in their completed masterpiece of Lord Coe, Coach Stazza and “the Chin” supped a brew as they stared wistfully into his beady LEGO eyes:

Stazza: Are you sure it was supposed to be this big, Ally? I’ll need to throw out my Jon Green tribute to make room for it.

Ally: Aye, it was a life-size one for sure; all five foot nine of him.

Stazza: Aww, but Jon Green. 😥 I’ll find somewhere for him to go. And what about Kate Drew! A cracking performance from her to show why she belongs in the Stazza’s Stable Elite Racing Squad!

Ally: Indeed it was: long overdue or not, 43 seconds is a fair chunk off a 10K. Brilliant stuff.

Drew will be drawing up a master plan training cycle with Coach Stazza and may or may not have a race in the midst of it:

“A good block of training is the main focus. Speedway 10K is at the end of January, but not sure whether I am going to do this yet or not.”