ENDA THE ROAD ENDS IN PR FOR POSH-PANTS ENDA 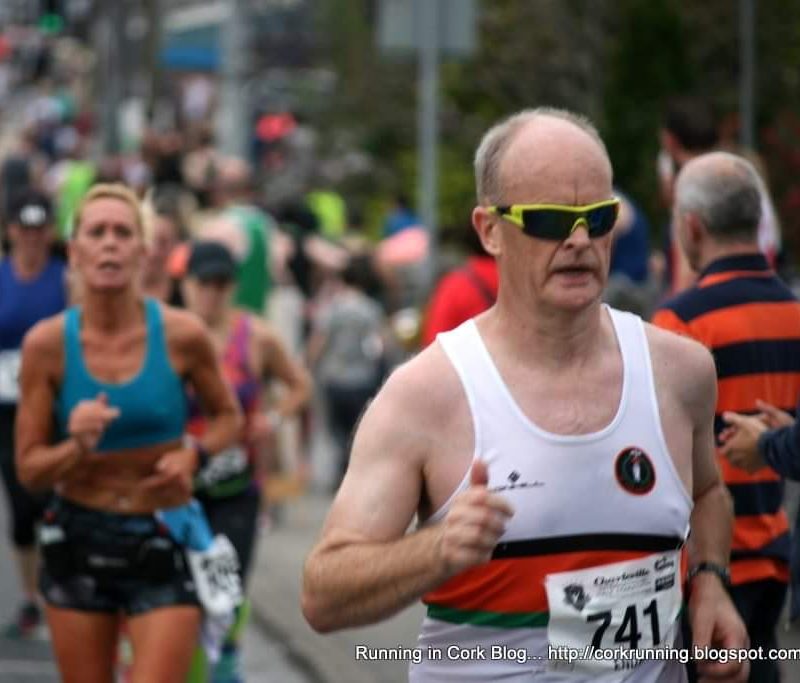 Enda Kiernan sweated like a man with a push-and-go lawnmower, mowing 1.5 acres of rough grass, to get to a two minute 25-second PR (1:42:05 ) at the Charleville HM on Sunday, 15th September.

Lawnmower man Kiernan spoke to The Stable News after the race and said: “Found it hard from 10 miles onwards. It’s was hot and humid. Heels took a right battering—they’re royally plastered in blisters. I’ve got to go cut the grass now.”

But we can exclusively reveal that it’s the Enda the road for Enda and his sob stories about cutting the grass. In an undercover sting, we recorded posh-boy Enda, talking about his huge estate in Cork and how he cuts the grass on a sit-down lawnmower, sipping pink gin.

Posh-toff Kiernan went on: “I’ll have the butler run me a nice bath with Epsom Salts.”

Lord Kiernan was joined by a few more Stazza’s Stable Stablemates in the PR crushing game.

Stablemate Shirley Walsh ran Charleville in a disguise and came home with a solid 1:38:36.

Chameleon Walsh went on to say: “That whole course seemed like an uphill slog to me for some reason. Flat course me arse!”

Stablemate Dave Mullins has shown great form in his Dublin City Marathon training. Unfortunately, jet-lag from travelling to the USA for a burger and Budweiser meant that Dave was wrecked. He managed to get around in 1:43.

Melancholy Mullins told The Stable News: “Didn’t go to plan. Blew up after 10 miles. No energy. Looks like the travel to the US— for the burger and Budweiser—caught up with me. On the bright side did get a couple of PRs for 10 miles, 10k and 15k before I blew up.”