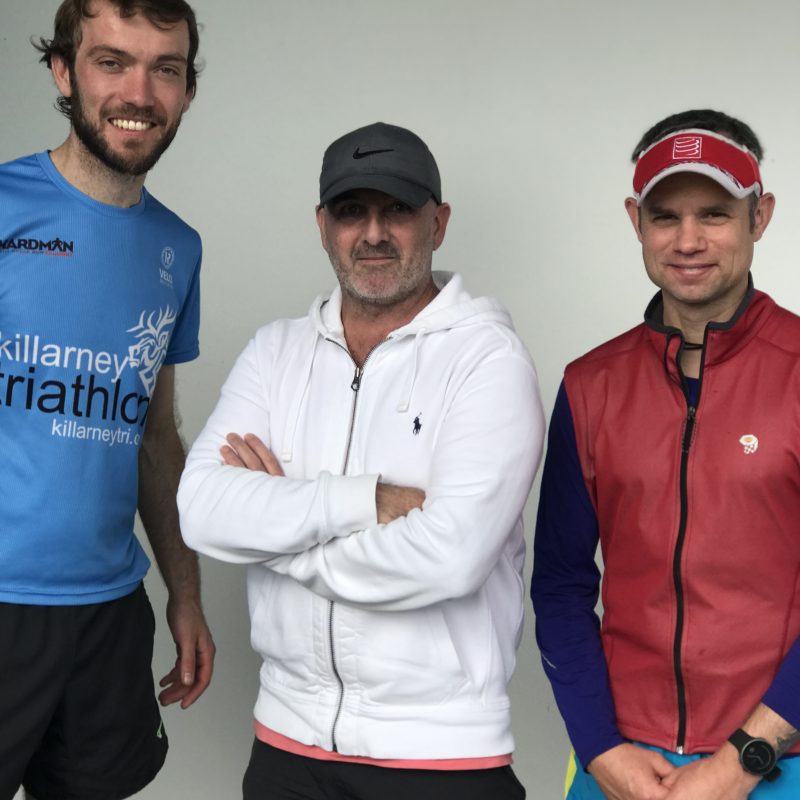 Fruit and veg man, Anthony O Shea, peeled an incredible 10 minutes off his half marathon PR at Charleville on Sunday, finishing in 82:16.

Dashingly handsome, An-toe-neo (as he’s known to the lay-days) joined Stazza’s Stable back in February. Originally, he planned to do the Flanders marathon but after a discussion with Coach Stazza, he changed to Dublin.

Minutes after finishing the race, a sweaty An-toe-neo told The Stable News: “I’m gobsmacked. I can’t believe I whacked 10 minutes off my best half marathon time.”

Talking about An-toe-neo racing Charleville, Coach Stazza told The Stable News: “We were chatting and we both agreed that he was ripe for a race.”

An-toe-neo, who supplies many of the Cork and Kerry hotels and restaurants with fresh fruit and veg, is set for a crackerjack race in Dublin. When pressed on how he thought An-toe-neo will go in Dublin, Coach Stazza said, “Letttuce just wait and see.”