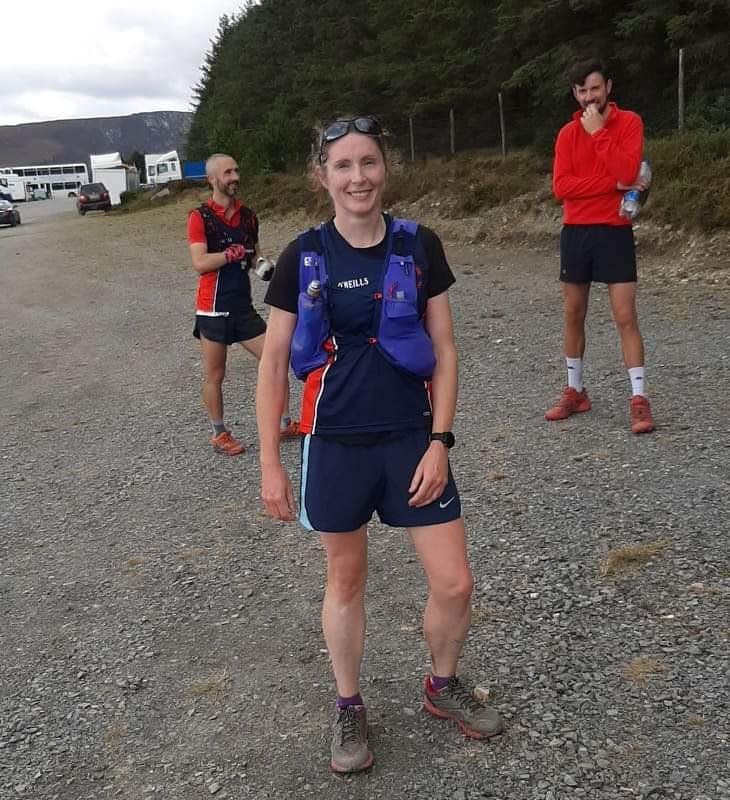 Ultra running star, Tricia McLoughlin, produced a stunning victory in the world famous, Maurice Mullins 52km Ultra to show why she’s one of the top ultra trail runners in Ireland.

Mighty McLoughlin, as she’s fondly known in Stazza’s Stable, put twenty one minutes on second place. She told The Stable News: “It was a race of tactics. I was sitting in second from 8km to 16km. At a water stop, I made my move and took the lead. On the turn around I had a three-minute lead and over the second half I managed to extend it out to twenty minutes.”

Mighty McLoughlin, along with a good few Stablemates, has now turned her focus to the 2021 Irish National 50km in Donadea on the 13th February.

Coach Stazza told The Stable News: “Mighty McLoughlin fights with the ferocity and guile of a honey badger (the hardest and smartest beast on the planet). It’s great having her in our elite ultra squad—she’s come on so much already. She’ll link-up with the likes of Chris Krash Pope (ranked 7th in the USA over 24hrs and top ultra trail runner), Latvian international, Raivis Zakis (2:24 marathon man and 7th in the 50km world champs), and young Danny Ellis (fast-rising star of ultra trail running in the USA). Watch out for Mighty McLoughlin…