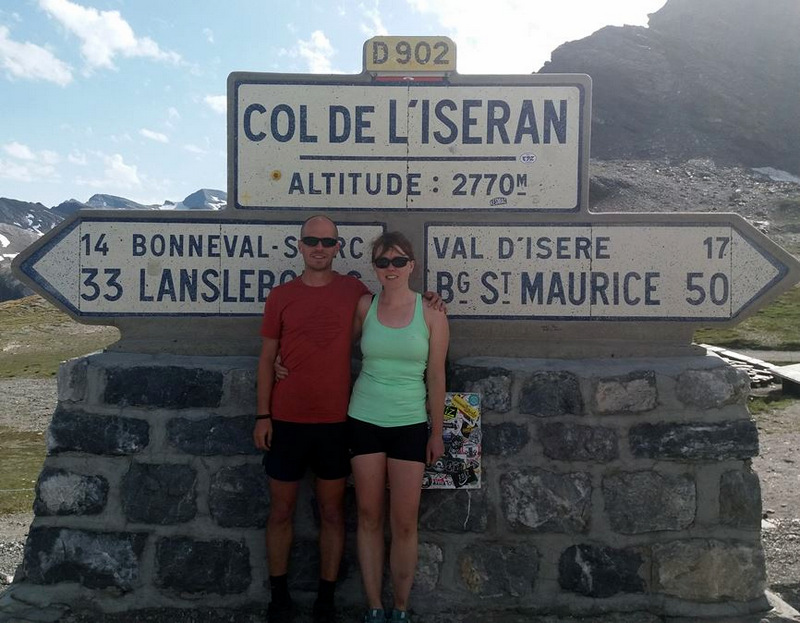 Stablemate Iain “the Chemist” O’Callaghan knocked an incredible 5’10” off his PB, clocking 1:21:40 at the Run Galway Bay Half-Marathon. The Chemist cracked through tough sections of the race, battling the westerly wind as he pranced along Salthill Promenade.

The Chemist bonded with two other Stablemates, causing an explosive reaction that blasted them all into the top 10—with O’Callaghan placing ninth.

Packing away his Bunsen burner brogues, he told The Stable News:

“It went as well as it could have really in the conditions. The only bump was having a marshall policing the starting corrals not believe that I should be in the sub-1:30 section! After answering the same question three times, he eventually let me in!

On the first lap, I took a bit of shelter from the wind by running in a group. They were going slightly faster than I would have preferred, but I figured that was better than the effort of working into the wind alone. They dropped me on the inward part of lap one, so the second lap involved 20 minutes of tough work into the wind. It was great to have it at my back, then tough going to finish strong. They had beer (alcohol-free) at the finish line, which was nice, too. It was great to be back at an event with a bit of buzz after being so long without races.”

CS: Watch out for the topspin on this bad boy! Boom! Strike for me, again.

AS: I’m not so sure it counts if you hit off the bumpers first, Coach. Pay attention and see how it’s done. Kkerrasshhh!

GP: Urgh, I thought we were going to play lawn bowls. This carry on is too raucous for me. Watch the placement on this shot.

CS: You’re supposed to knock the pins over, General, not place the ball beside them, ha-ha. Hey, did you hear about Iain O’Callaghan’s Galway HM run? Another massive PB and gritty performance through the wind.

AS: Aye, I heard a marshall said, “Yer not getting in the sub-90 wave,” ha-ha. He sure showed why he belonged there! Dynamite run from Iain. What do you think, General?

GP: Maintaining a fair-minded and neutral stance on the subject is paramount for an Editor-in-Chief—but no one can argue against a 5’10” PB.

The Chemist is back building his base(s): “No decision yet. Nothing signed-up for in the short-term, so I will look to find something to keep the motivation up. Will look to build on this over the next 12 months to do a strong autumn marathon.”