OH STRAVA, SO MUCH TO ANSWER FOR 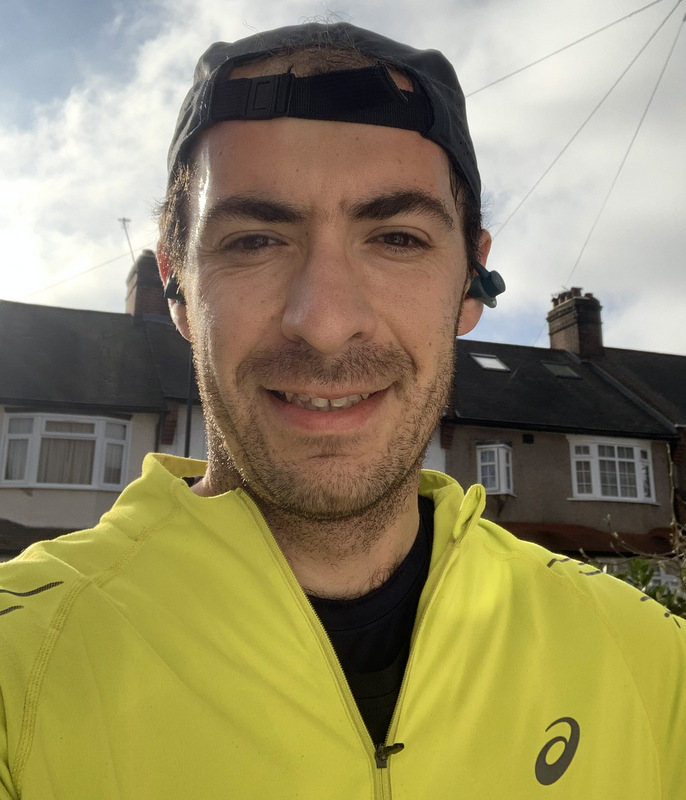 The Stable News received an anonymous tip-off that JDS’s run hadn’t been uploaded to Strava … So did it really happen? Here’s what the Big Man himself had to say:

A sort of race report.

The first three miles were hard to judge, with four rolling hills, ending on a downhill—average pace: 7:33.

Miles three to 10, I felt really dialled into the pace. Unfortunately, there were no pacers, but I worked with a couple of people. There were two inclines: one was approximately one mile long, and the second a two-and-a-half-mile-slog—average pace: 7:38.

The fun begins! From ten miles onwards, I picked up the pace. Over miles ten and eleven, I was hitting 7:20, but as I went to surge past a couple of people in mile twelve, my calf cramped slightly, and so as not to risk catastrophe, I slowed down a bit.

The final mile (the big push): unfortunately, any time I tried to increase the pace, I had a very angry calf cramping, so I tried to keep it consistent all the way to the finish—average pace: 7:27.

Thanks for your help, support, and, of course, guidance. Time to chill for a couple of weeks and then get back on it!”

The Stable News’ young apprentice, Ally “the Chin” Smith, was struggling over the daily Wordle, so he chucked his phone in the bin and gave us this congratulatory comment: “What a fantastic run, Big Man! A massive PB and getting well under 1:40! Congrats, James … Ah ha! That’s the Wordle … ‘UNDER!’ Thanks, James. Enjoy your holiday; you deserve it.”

The News contacted Coach Stazza for his own thoughts on JDS’s sensational PB: “Ya little beauty! What a way to kick off the spring season than with a massive PB like that. Very well done, James … The race plan worked to perfection, and the calf issue will be well sorted by the time you’re ready to go sub-1:30. Lovely stuff!”