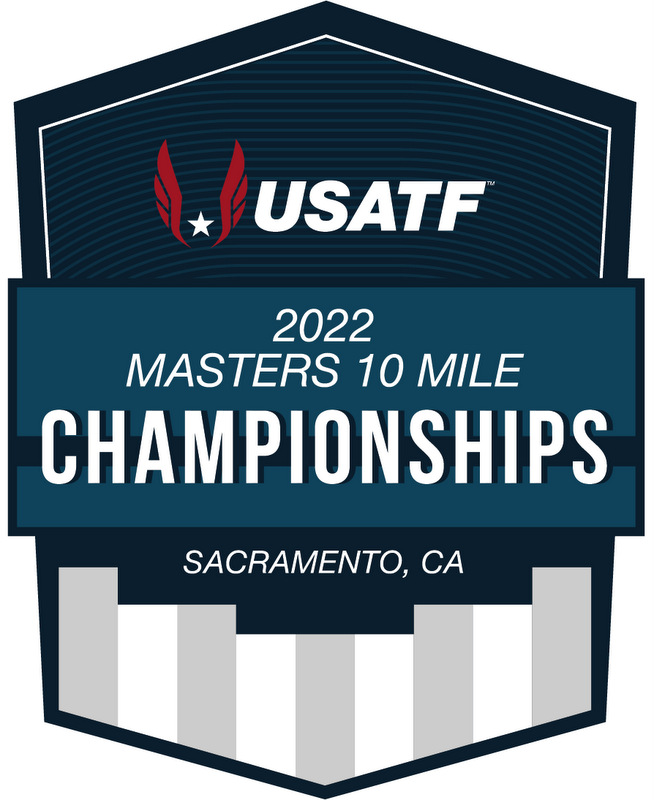 OG Stablemate and bona fide legend Riley “the Captain” Cook took the win, in a staggering 49:59, at the USATF Masters 10 Mile Championships, held as part of the SACTOWN Run in Sacramento, California.

The Captain also squeezed into the overall top 10, claiming ninth. As he stood at the finish line, he faced a nail-biting wait to find out if he’d broken 50’ in his 40s. Then the results came through, and it was official—a new PB!

Cook described the weather as, “Really good, upper 40s at the start.” Remember: he is an American, folks—that’ll be about 8-9℃ in our money.

The Stable News sent Ally “the Chin” Smith to sunny Sacramento in The NewsVan, complete with satellite link-up, and a massive dish on the roof to send the report all over the globe:

Ally: Hi, Riley; Ally Smith from Channel Stable News! A PB, sub-50 for 10 miles, and a spectacular masters victory! How did you feel it went out there?

Riley: I went to the race with the intention to compete for the win.

Most people on the national scene don’t really know me, and many thought Sergio Reyes (USA national marathon champ in 2010), who is in his first year of masters competition, would win.

But 10 miles is a distance I’m very comfortable with and think I can compete well in—a lot more so than the marathon.

Reyes went out fast and was the only master runner in front of me. I paced a couple seconds off him for the first three miles. The pace was too fast; I knew I couldn’t hold low 4:50s for ten miles.

So I made a conscious decision to pull back to 5:00 pace, knowing I was letting Reyes go and hoping he would come back. I battled the “just-slow-down” demons in mile five and tried to stay positive.

Suddenly, I was gaining on Reyes, and by mile six, I passed him. I built a seven-second lead by mile seven and then extended it, to win by 36 seconds.

Ally: Crikey O’Riley, Riley! That’s a magnificent account of the race. Congratulations on the win and keeping a steady head; we all know how competitive you can be—really well done! Anything else in your sights?

Riley: I have the Ogden Marathon in May set as my next big race.

Ally: Awesome. Good luck with the training, and I’ll see you at the finish line … Until next time on Channel Stable News, I’m Ally Smith. Good night and good luck.

The News called Coach Stazza as soon the report was broadcast: “A sublime performance from the Captain … He realised the pace was too much for him so used the old noggin and held off … Until he reeled Reyes in and landed a big one! Fantastic, my boy, simply fantastic!