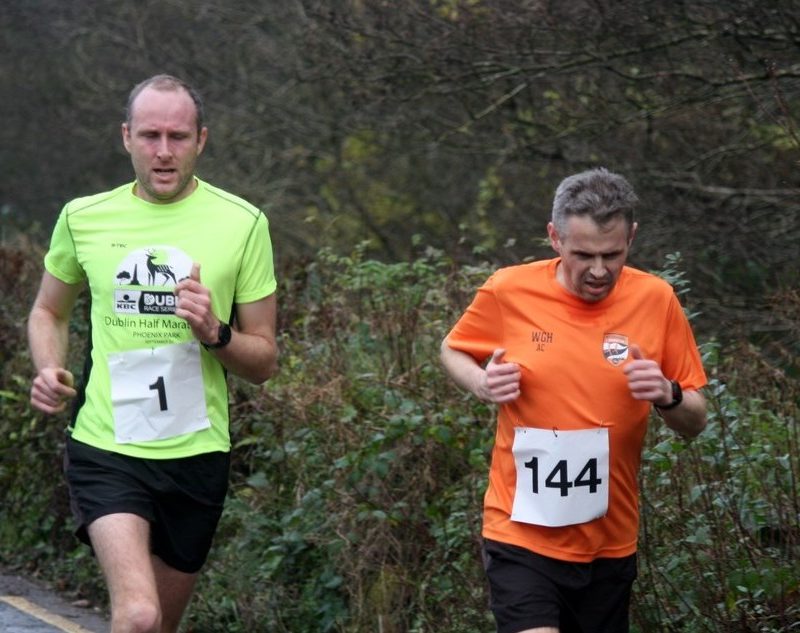 Nervous Mullins revealed the details of his mistake to The Stable News: “I was all ready to go and checked my laces. I was so nervous my fingers were twitching like Kenneally’s buttocks. I couldn’t understand it as I’ve never had his world-famous bread. But my laces felt tight enough. During the race they came undone and I had to stop and retie them. Cost me a good bit.”

Mullins went on to say: “I’m not a fan of these shorter races. They’re hard. But I’ll take the 50-second PB. I’ll have to stay under the radar now as Coach Stazza will give out to me about the laces.”

The Stable News contacted Coach Stazza and asked about Mullins’ mistake. He told us: “Is that so? I spoke to Dave before the race, on a video chat, and I showed him how to tie his laces. I think we’ll need to send him back to Junior Infants.”

Sources close to Mullins revealed that Dave-O has been taking grinds on how to tie his shoe laces, from a Primary School teacher in Stazza’s Stable.

“Sure, he’s having to have multiple grinds a day. He won’t be able to afford shoes,” the source told The Stable News. “He’s pure broke.”