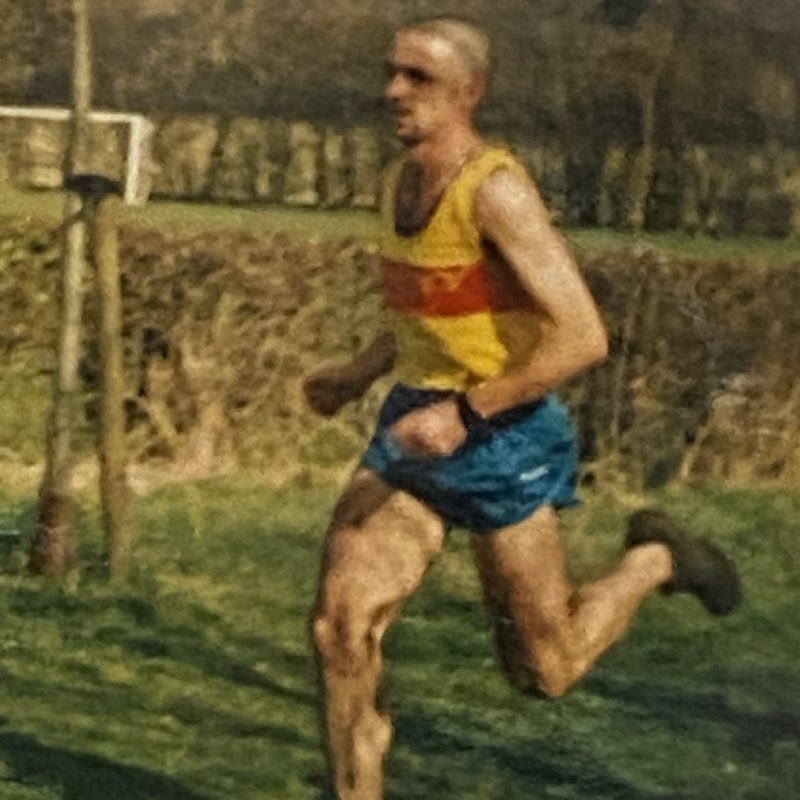 Right-ee-o Stablemates. First off, wow, what a great turnout for the inaugural ‘Match’ of the Stablelove Sexarathon Series; you had General Puffball and me snowed under, watching out for all the ‘Matches’ and analysing them.

It’s fair to say that everybody gave it some serious welly. There were rucks of incredible performances—huge PBs, great comebacks from niggles, and some absolute stunning debuts too. Running solo is difficult—imagine if you were in races and how much faster you’d have gone.

Your results have caused a serious headache for me and General Puffball. To give you an idea, here is a cherry-picked snippet from our emails…

General Puffball:
“As to this proposed ‘Match’ league table; you have to recognise the limitations of my lookout. Sophie Carter and Paul Moloney are invisible to me, to name just two of many. I certainly had no idea there was a Hollywood superstar in our midst. It’s enough to make a man feel altogether Lear-ish, stumbling around in the fading half-light.

I’ve sifted through the Stable leader-board and your blow-by-blow ‘Match’ thread, and I feel you’ve rather boxed yourself into a corner. The almost uniformly impressive performances make compiling a definitively-ranked top 10 a most invidious task.

Might it not be better to placate the Cork Athletics County Board by indefinitely postponing the proposed Sexarathon, and—what’s more!—follow the Department of Education’s lead by awarding all participants in the Only Fools … 5K a full 10 points? Say that the real ‘Match’ was the friends we made along the way. Maybe give Riley and Lorri an extra-special 11 for athletic excellence and life-saving public-spiritedness, respectively.”

“…Yeah, there are a good few you can’t see: there are different reasons for being ‘Request to follow’. Also, you’re not privy to other info on each Stablemate, so I get what you’re saying.

But as the ‘CEO’ of a ‘multi-national’ company, I have to make ruthless decisions and we won’t follow the rest of the world and go down the quasi communist/socialist path, we’ll stay Swedish: the idea is to maintain some form of normalcy.

As you can see, this is difficult but fear not; as William Shaking-The-Spear once quilled: “Some are born great, some achieve greatness, and some have greatness thrust upon them.” Of course, The Stablemaster was born great, has achieved greatness, and thrives in the Flavian Amphitheatre of greatness.

On reflection (General Puffball’s advice: “…my first priority is to ensure a strict gender balance in the top 10”), we’ll ensure that there are five women and five men in the top ten—in all likeliness, it would have turned out that way.

Now, the great news (prizes): for each ‘Match’, we will have a male and female winner (both get prizes) and a ‘special mentions’ (also get a prizes). It’s important, however, that the winners of prizes in the individual ‘Matches’and ‘special mentions’ keep quiet about their prizes: the prizes are truly fantastic; General Puffball came up with the idea.

While I have the prizes sorted for each ‘Match’, I’m thinking that for the overall Sexarathon prizes, we should buy vouchers/prizes from Stablemates who own businesses as this will help (in a small way) during these troublesome times. I’d prefer to do this, than fire out vouchers from Amazon, etc.

Hyrum Johnson 16:29 (at altitude on track only 4 weeks back after broken fibula) 4pts.

Lorri Randle ‘Match’ interrupted by hiker wanting to thank Lorri and her family for making masks for Health Care Professionals in Utah. 4pts.

Women
Aoife Cooke 16:38 although the fastest run by a woman, not good enough to make top ten.

We had a few DQs too:
Damian Kenneally ran 15:42 but the cops stopped him for running on the road so DQ.
Alf Menzies ran 3.1km on treadmill and tried to pass it off as 3.1 miles, so DQ.
Damien Roche, is DQ for not running the full 5km.

All runners, including those returning from niggles/layoffs/sickness etc, will receive 2pts.