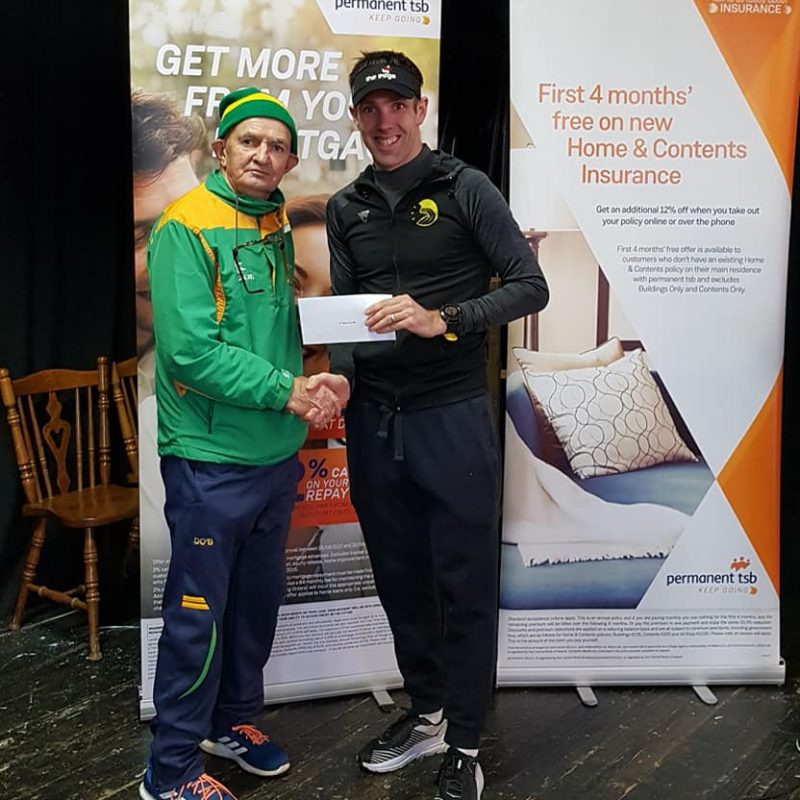 THE RECIPE: an envelope full of dough for The Bread Man

Corkman, Damian The Bread Man Kenneally, finished second in the Thomas Kent 10k on the weekend. His 33:29—stripping three minutes off his PB—earned him some dough for his new pastime…

The Bread Man told The Stable News: “…very happy with it, especially as I’m not in 10k shape.”

He went on to say: “I put this down to making my own bread. I’ve changed my diet and started baking bread—it’s delicious and so energizing.”

Sources close to the Kenneally household revealed that Kenneally’s gone nuts for the home baking. One family member, who didn’t want to be identified, said: “He’s mad for it. He’s up at , kneading dough, a man possessed. He even wears a net over his head.”

When questioned about going nuts for the baking and taking up a cooking course at Cork IT, Kenneally lashed out: “If Coach Stazza slags me for loving the feeling of sticky dough stuck to my porky fingers, I’ll just have to release the video of him dancing…If you feckers print this, just like Paula, I’ll sue…”