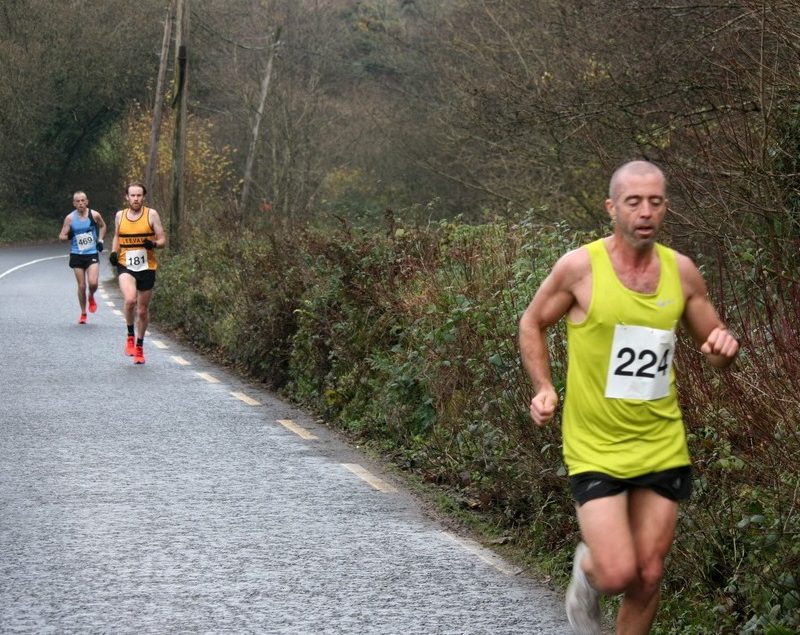 Like all of the Stablemates racing the Glenville 4 on Sunday, Stablemate, Garrett The Clonakilty Kid Lordan, ran a PB. Garrett finished fourteenth in 22:34.

The Clonakilty Kid told The Stable News: “…it was a good run for me. A pb by five seconds.”

The Clon Kid as he’s affectionately known (whether he likes it or not), went on to say: “It was a great atmosphere: 600 runners for a 4 mile and lots of decent club runners. We got lucky with the weather—perfect running conditions and we haven’t had that in a long time. The rain started not long after.”

Coach Stazza told The Stable News: “Garrett’s been working away quietly, getting in the work and it’s now starting to pay dividends. We’ll tip away for the rest of this year and then come the spring, Garrett will be a force on the Cork running scene.”