THE WALSH BANGS OUT 10K PB 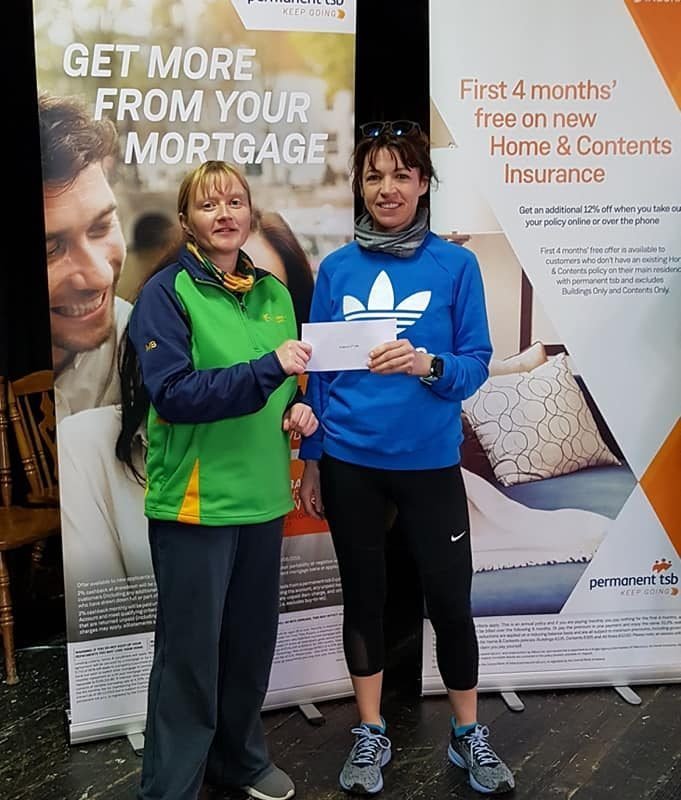 Stablemate, Shirley Walsh, banged out a one-minute 12-second PB at the Thomas Kent 10k on the weekend, finishing 43:45.

The Walsh has been working away quietly at her training since joining Stazza’s  Stable in August. Like many Stablemates from both sides of the pond, her goal is to drop out a cracker in Boston 2020.

Pro baker and fellow Stablemate, Ellen Cup Cakes Hanley posted on The Walsh’s Strava feed: “Well done to you. Delighted for you.”

Trickster Walsh also played a prank on Coach Stazza, leaving him thinking that he was senile. Coach Stazza told The Stable News: “She’s an awful messer. I left her a message on her Strava feed, congratulating her. I went back a day later and noticed the message had vanished. She had me believing I hadn’t posted at all. I went to the doctor for help. The doctor told me to go for a liedown. When I reposted, The Walsh revealed the nature of her japery—she’s some woman for the jokes. We’ll see how she likes her training next week…”