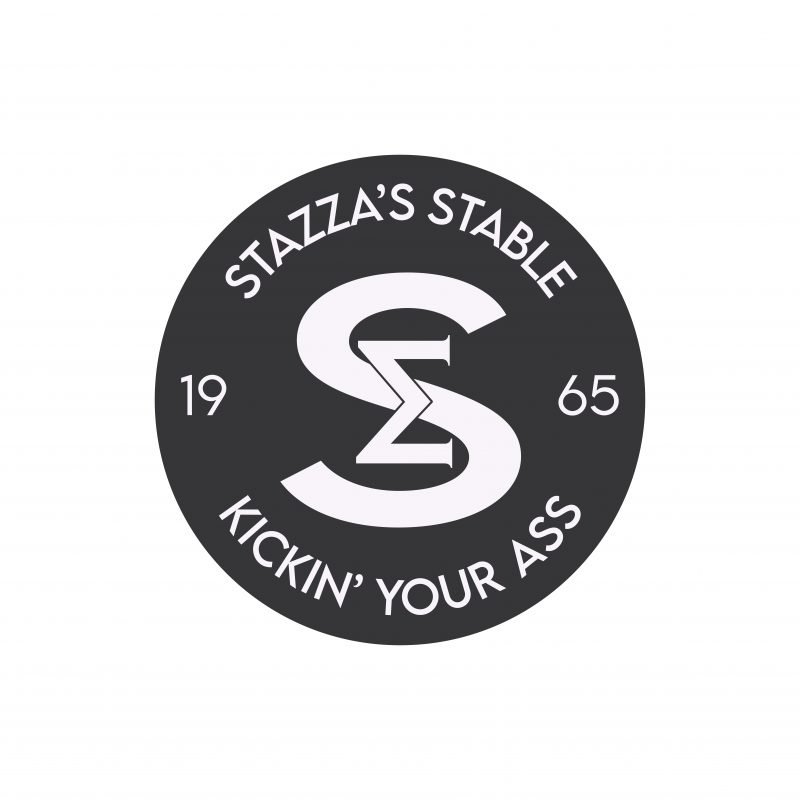 Track’s premier contest of ideas has run its course. These past weeks, the poetry and prose of their fellow ‘mates have enthralled and entertained Stable News readers.

The quality of the entries left the judges in a quandary. How could any committee whittle such riches down to three victors? The task has exerted a toll, believe us. Our hours of deliberation have borne witness to raised voices, broken glasses, and toppled tables. But this dialectical dissensus has produced a consensus. We present it here—in alphabetical order.

Genre fiction and literary fiction have long made for uneasy bedfellows. If Ian Rankin’s denunciations of the Booker’s alleged snobbishness have a tinge of cliché, it remains true that crime and horror are often the poor relations come prize-giving time. We’ve determined to remedy this sin of commission by acknowledging Garner’s scarifying tale of an alternately threatening and encouraging anthropomorphic bear. The tone of the piece lands at the intersection of E. T. A. Hoffmann and Dario Argento; it prompted us to reflect on the relationship between madness and greatness.

Meyler confronts the white noise of (post)modern life. At times, the twin terrors of workaday geopolitics and half-remembered pop culture threaten to overwhelm this Goethe-esque trip through the borderlands. But a keen eye for idiomatic detail grounds the account in space and place, clarifying the connections. The image of the author “struggling over the line with a wet sail” is a lovely grace note.

A harbinger of good things to come, by Kurt Olsen.

This is a tonic. In an age of MFA-driven homogenisation, it’s refreshing to see a writer dare to hew closer to Proust than Hemingway, style-wise. If Olsen’s cavalier use of adverbs disquieted the more straight-laced members of the jury, we united in admiration for descriptions of the natural world that called to mind Now in November-vintage Josephine Johnson. That he combined these bucolic concerns with a consumer brand-consciousness reminiscent of Tyler Brûlé’s old FT columns served to heighten the effect. An odd confluence of influences, but a winning one.

Don’t spend the vouchers all at once, fellas!